Tonight’s the night! 9pm tonight (Thurs 25th May) you can spot me as I take part in the BBC One documentary ‘The Truth About HIV’. They featured me delivering one of Think2Speak’s HIV and Sexual Health awareness workshops in a Lincolnshire secondary school. I’m then… Read More 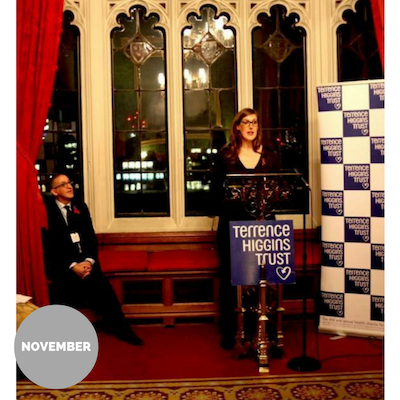 2016 – my year in HIV advocacy It has been quite a year – and, as per last year, I’ve taken the opportunity to reflect. Trying to choose a sole image to represent each month has been so very difficult, yet joyful. 2016 – I’ll never forget you.

I was honoured to be Terrence Higgins Trust’s invited speaker at their Annual Parliamentary Reception in The House of Lords for World AIDS Day 2016. Sharing my personal story, and the work of Think2Speak with dignitaries, fellow advocates, politicians, medics and the media. Read more… Read More

Personally one of the greatest outcomes from the conference was the people that I’ve met. Many advocates and activists that I’ve followed on social media for many years became real people to embrace, and I met their friends, their colleagues, their projects and their stories. 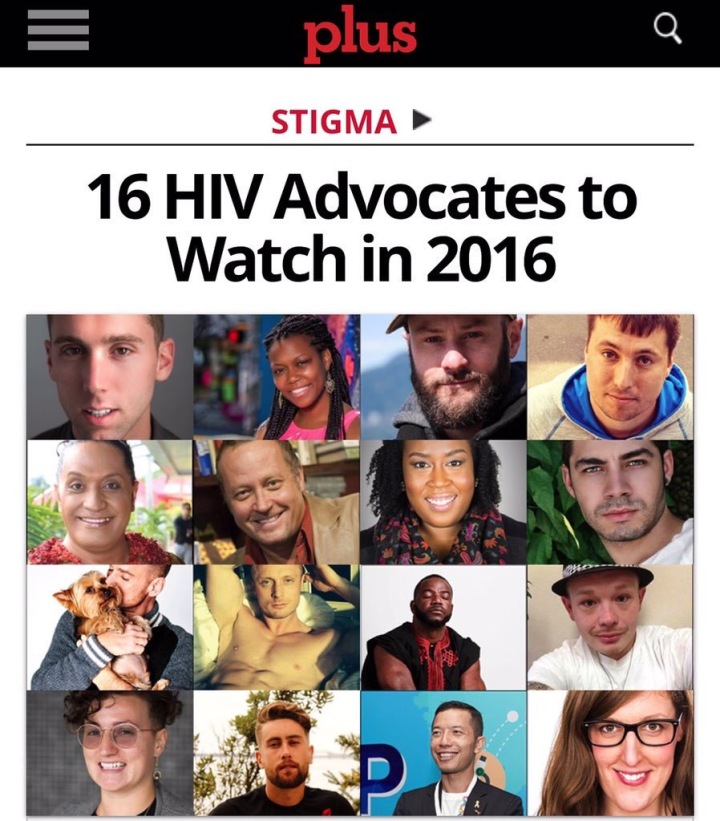 So very proud to share the news that I have been recognised on Mark King’s global annual list as one of ’16 HIV Advocates to Watch in 2016′. What a truly fabulous way to start the year! I’m bouncing off the walls right now and… Read More

This year has been rather busy on the advocacy front – lots of interviews & story sharing, TV, radio, national press. 2015 saw Charlie Sheen share his personal story and status just before National HIV Testing Week and World AIDS Day resulting in 3 weeks of high media interest in all things HIV. The year also saw the demand for access to PrEP increase – this is high on the agenda for many in 2016, alongside testing, testing, testing. Read more about PrEP here.

I’ve written some pieces for Beyond Positive here and been on two fabulous #PositivePubCrawl events in Birmingham meeting lots of friends, old and new. Organised by Tom Hayes, they are such a fabulous opportunity for people living with HIV. I wrote a blog post on ‘Why I go’ here.

I’ve been interviewed by the lovely Elle Tucker for The Guardian for this piece ‘Living with HIV: Six very different stories‘. Photographed for the piece by the fabulous Antonio Olmas. 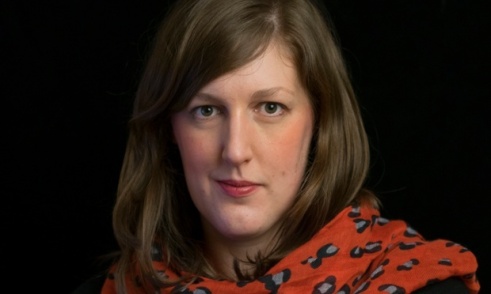 I was approached to work with Gilead, pharma, to shape up a campaign they were working on. They approached the ‘8 highest profile advocates in the UK’  – of which one was me! The panel also included Patrick Strudwick, LGBT Editor of Buzzfeed, Josh Withey, Online Editor at Gay Times, Bisi Alimi and Matthew Hodson, CEO at GMFA. The resulting film My HIV, My Rules premiered in November and yours truly was asked to speak at the event and share my story. You read Jason Alvey review here.

Ready to speak the premier of My HIV My Rules 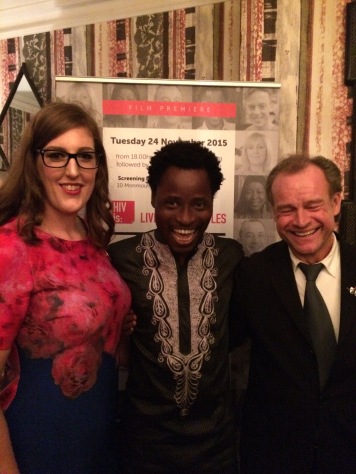 Bisi Alimi and I ready to speak 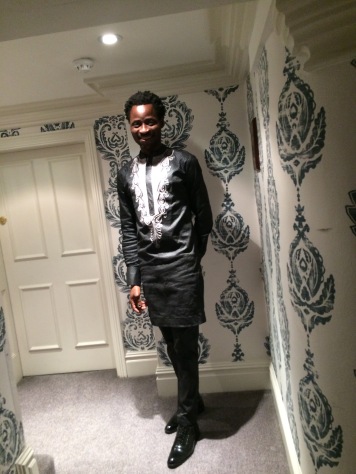 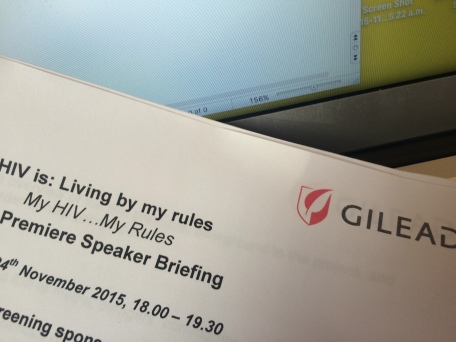 Gilead HIV Living by my rules 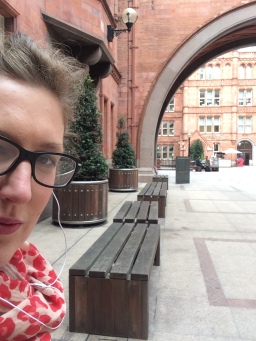 Location for Gilead filming for BHIVA

The Saturday Show with Gaby Roslin & Matt Barbet – the Charlie Sheen story broke and so I was asked to come join them on the sofa. I got to also meet Claire Goose, plus Pollyanna Woodward, Rav Wilding, Jo Pratt and Alun John from Pomora. 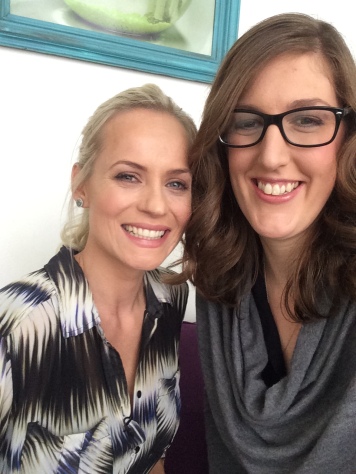 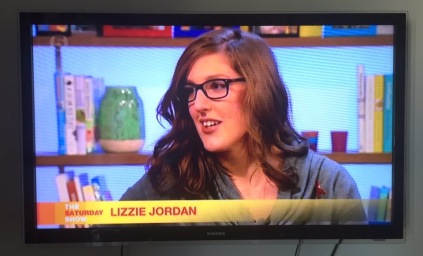 Brigette Bard, from BioSure and I then spent a very hectic day doing a marathon of radio interviews during National HIV Testing week for various regional and national radio shows talking HIV and testing. We then whizzed over to London Live TV for a quick interview on the lunchtime news programme.

One BBC reporter managed to ask me LIVE ‘So you can’t have sex now can you?’

Brigette Bard and I ready for marathon of interviews

Selfie in the sound booth

November also saw Naomi Watkins and I squeeze in the launch of Think2Speak CIC – a social enterprise helping teachers have conversations in the classroom. Read more about the launch event here.

This year was the first year I’ve ‘done’ anything on World AIDS Day 1st December. I was asked to join the Saving Lives team in Birmingham and to be interviewed for an ITN news piece they had lined up. Was a hectic day – dropped Sprog at school, headed up the motorway to Birmingham ready for an interview in the carpark over the phone with Melvyn Prior for BBC Radio Lincolnshire. Then it was straight into the studio for updated shots for Saving Lives promo stuff, followed by a tour of the Saving Lives big red bus. The team had organised a bake off which I then took part in judging along with Dr Steve Taylor, Tom Hayes of Beyond Positive and former Home Secretary, Jacqui Smith.

I spent the rest of the day with the Saving Lives team on Hurst Street where they were offering HIV testing. I also visited the John Lewis community hub where they had a World AIDS Day installation.

The evening then saw the procession through Birmingham up to the Cathedral for a most beautiful service, reflection and celebration. 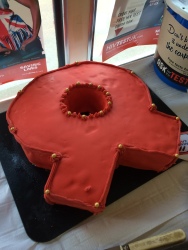 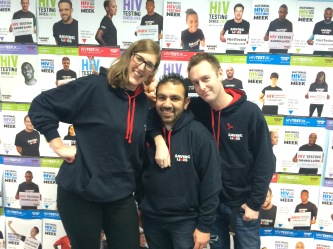 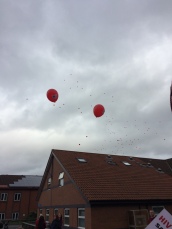 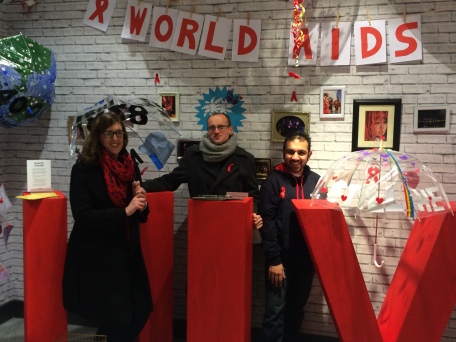 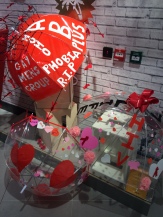 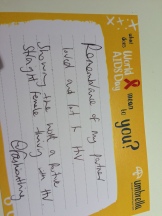 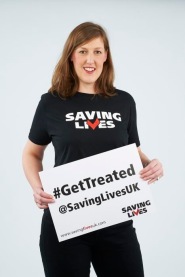 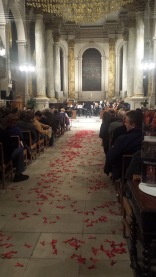 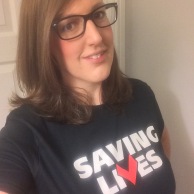 Bringing the year to a close was a piece Standard Issue ran on Christmas Eve where they’d asked me to share my story –  What’s in a label?